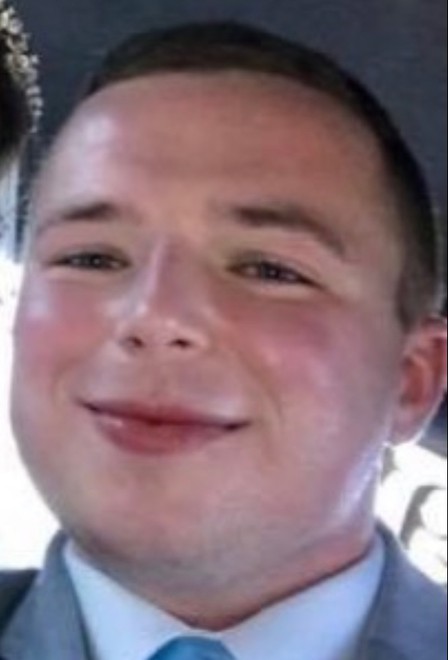 "We are the teachers of your children" - Undercover Academic

This article was contributed by WANaziWatch.

On December 15, 2018, Undercover Academic revealed his general location when he mentioned a crime in his area. He exclaimed "Three black men stole a car with a 13 month old child in it, in the small rural town (2,000 population) my wife teaches at." A quick search finds the incident took place in the small town of Farmington, Illinois. In actuality, this crime was a hoax perpetrated by an 18 year old Caucasian man named Mitchell Dutz.

We also know that Undercover Academic and his wife were married two months after the white nationalist American Renaissance conference (AmRen) in 2018. Undercover Academic stated "Dude Amren was the best weekend of my life until I got married 2 months later." AmRen 2018 occurred April 27-29, 2018.

With this information we had no trouble finding Undercover Academic. We first looked for a female school teacher in Farmington, Illinois that is married to another teacher. Farmington, Illinois has only one elementary school, one middle school, and one high school. Conveniently, the teachers of these schools are listed on one page. As we mentioned, we also know that our female teacher got married two months after AmRen. We discovered an archived page of Farmington teachers in 2018 and compared it to the current list of teachers. We noticed a Melissa Palma in 2018, who is named Melissa Pummill in 2019.

We then found that Melissa is married to Kevin Pummill and their wedding took place on June 17th, 2018. Using the Illinois teacher database we found that Kevin Pummill is a high school social studies teacher. 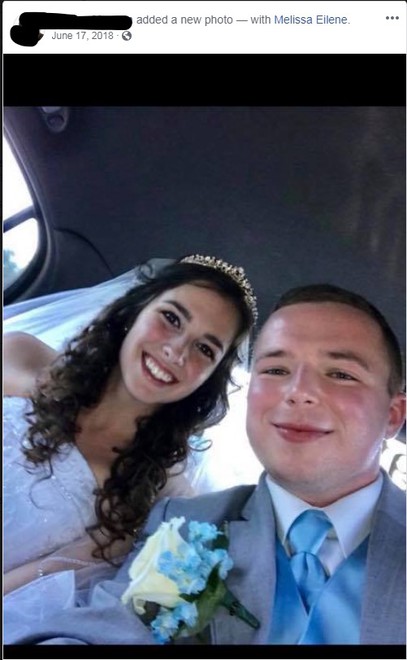 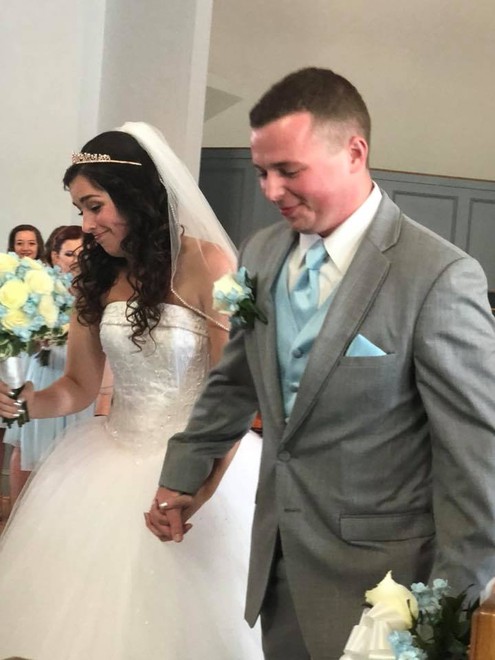 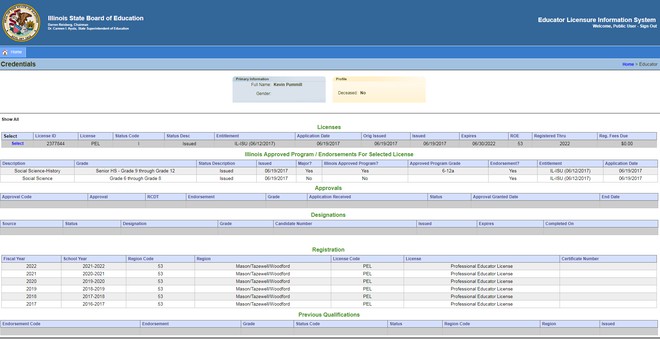 Kevin Pummill conveniently confirmed this identification by posting an Instagram screenshot in the chat room that included his wife's username. 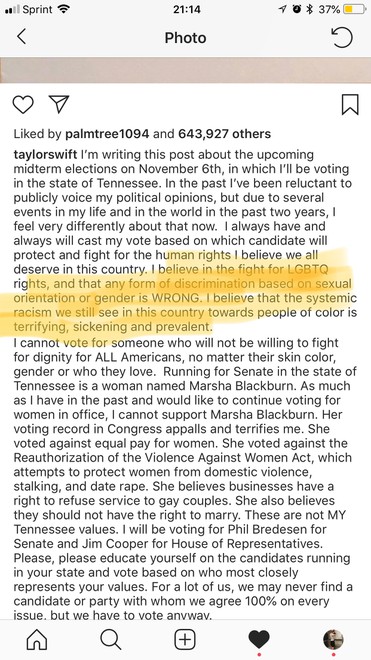 Kevin spoke of his wife frequently in the chat room. He stated that although his wife is rather apolitical she is sympathetic to his beliefs and in fact Melissa provided cover for him.

Kevin spoke openly about spreading white nationalist ideas in the classroom. He stated that he attempts to "redpill" children on immmigration telling them, "we are being invaded" and advocating an unsupported claim that immigrants reduce wages. Kevin also uses the classroom to spread the white nationalist myth about South African farm attacks that has been thoroughly debunked. Unsurprisingly, Kevin is also the sponsor for Pekin Community High School's Politics Club.

Kevin Pummill gives many more examples of his bigotry throughout the chat. From homophobia to anti-semetism to even disparaging non-white children trick or treating in the community.

Kevin is planning to attend graduate school shortly--financed by the school district. We believe that Kevin is entirely unfit to teach children. Not only does he promote white nationalist ideas in the classroom but he's a virulent bigot. His ignorance and intolerance should in no way be tolerated in the classroom. We demand he be suspended immediately and ultimately fired. 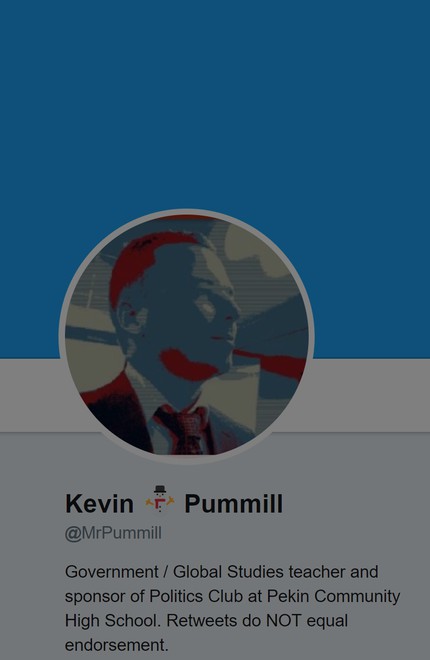 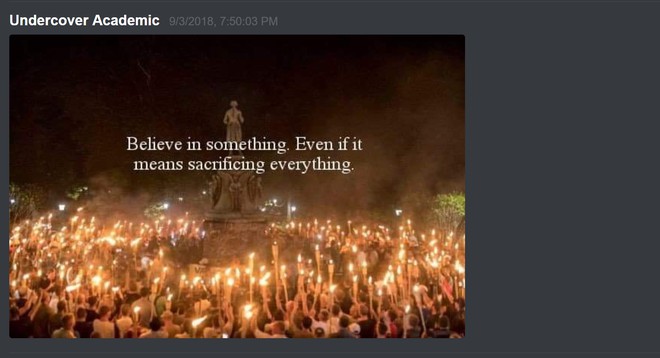 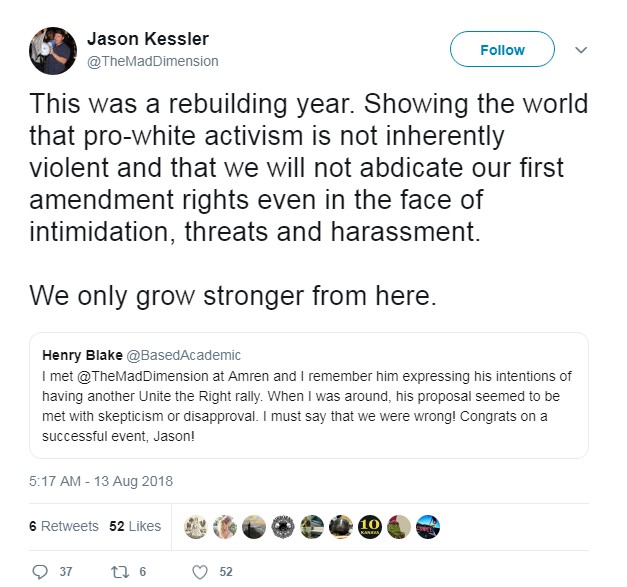