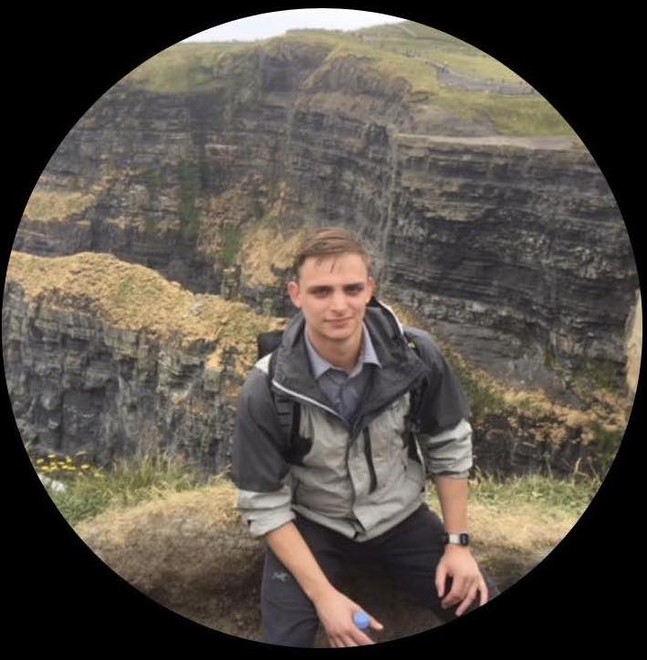 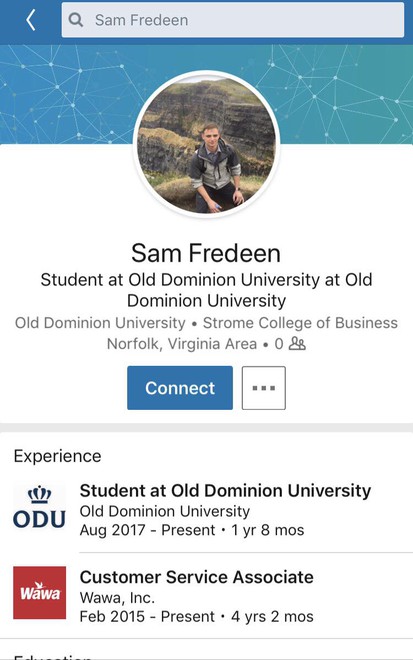 Sam Fredeen, son of a "based" retired USMC Major, at just 23 is the lead Virginia coordinator for Identity Evropa and relishes the role. Based in the Norfolk IE cell, Sam organizes social meet ups and activism for his racist friends across southern Virginia, which includes the Richmond area.

Sam joined IE in December 2017, after dipping his toes in the cesspool of the Turning Point USA’s 2017 Student Action Summit in Florida. His white upper class privileges allowed him to travel regularly to various IE actions including:

Washington, D.C. pro-boer rally for nobody 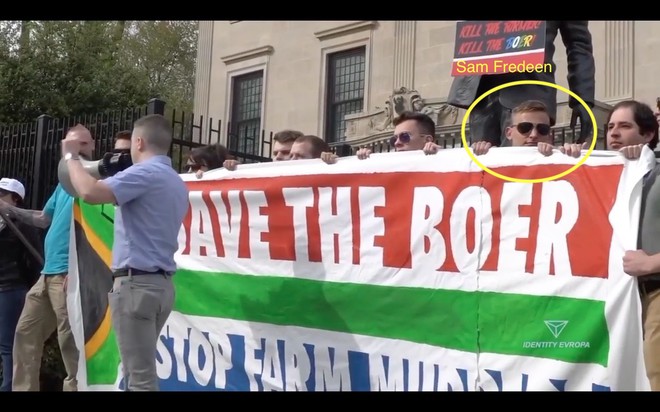 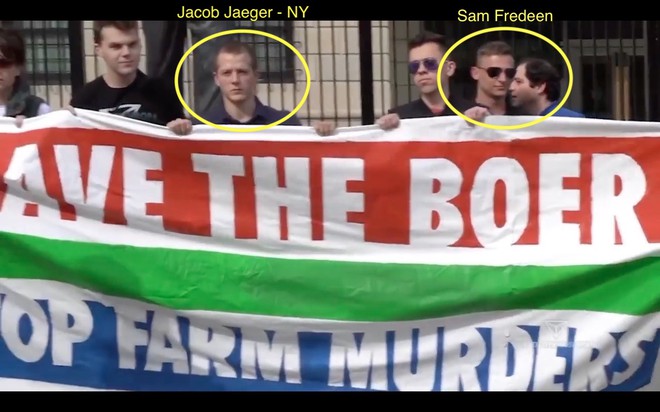 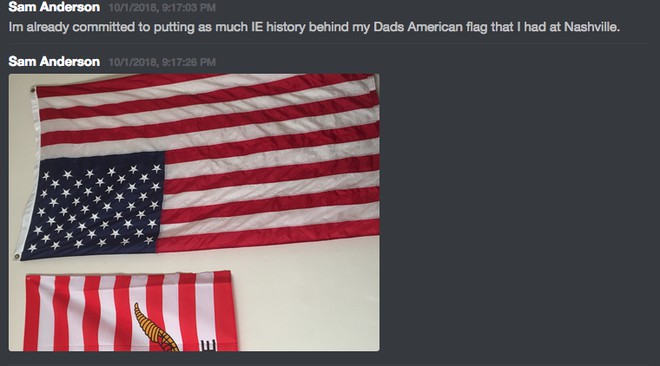 The "Defend the Rockies" event in Denver 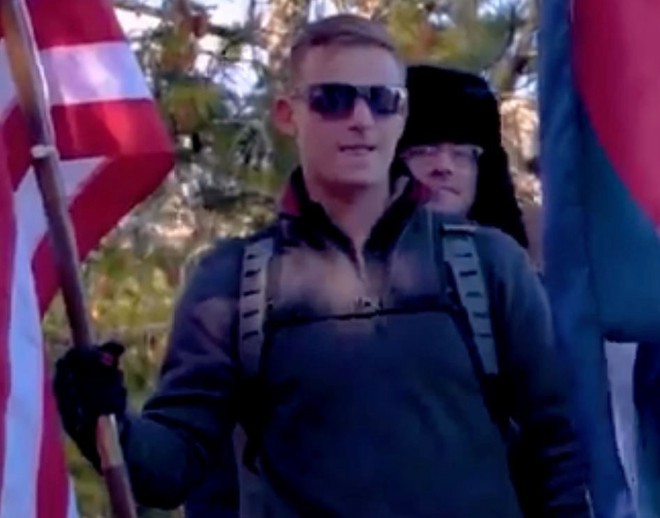 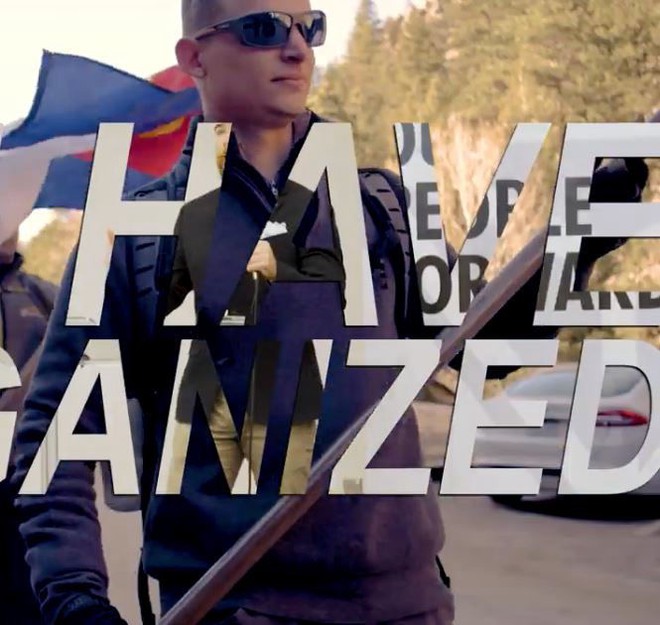 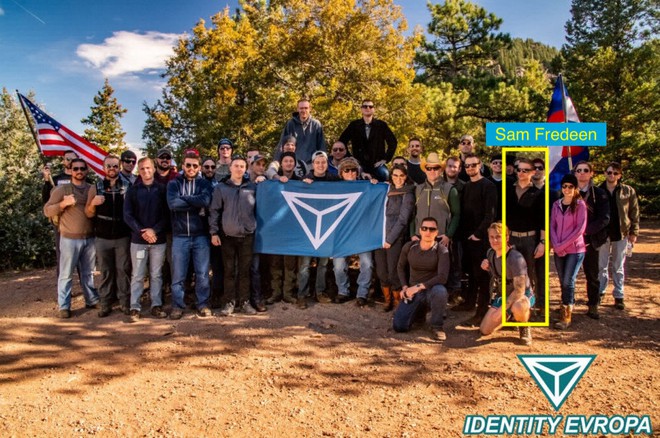 A trash clean up day in Richmond, VA with other area members; an attempt to sanitize their true racist nature through civic activity. 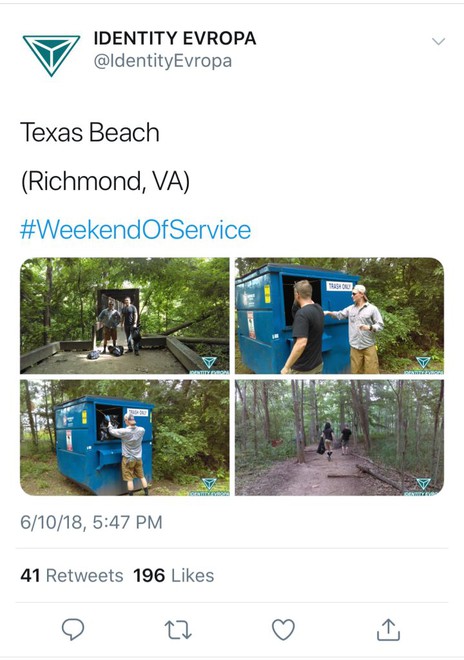 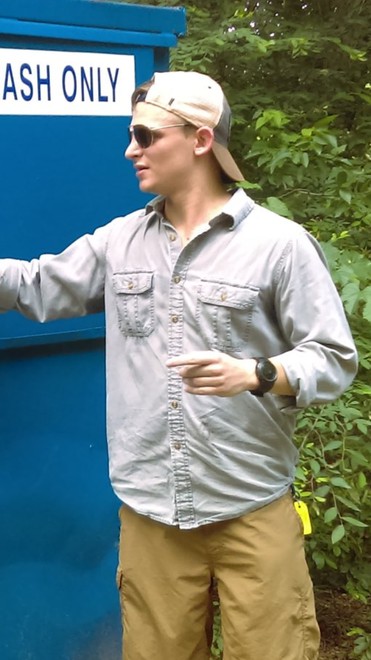 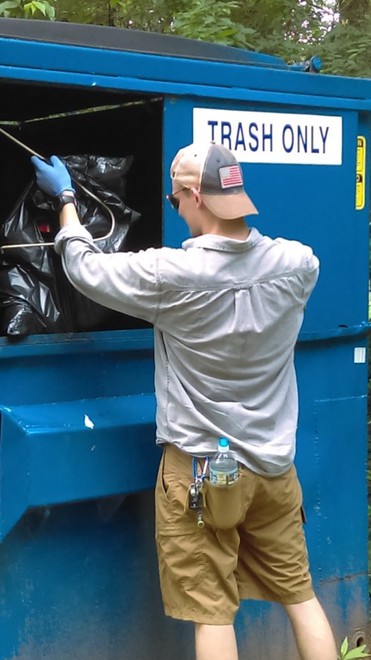 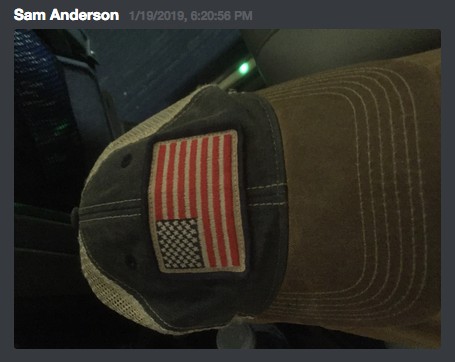 Sam is a BJJ (Brazilian Jiu-Jitsu) white belt with 4 stripes. He often rolls with other IE members, including TIDE, another Norfolk resident. 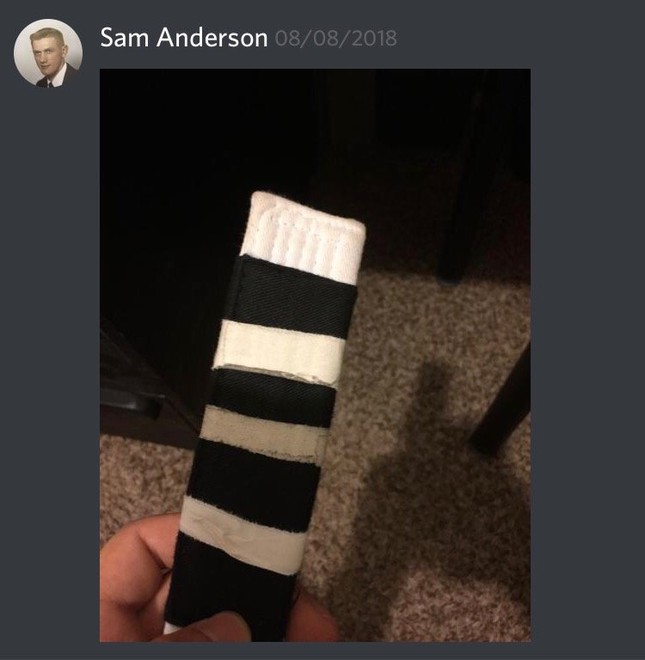 In the Discord server logs recently released by Unicorn Riot, Sam expressed his excitement to be around other racists at the 2019 IE conference. Sam is a chatty user, posting almost 6,000 messages across several servers. He often ranted on various topics, including deriding his classmates and professors at Old Dominion University for their race or ethnicity, complaining about group projects and readings he was assigned. He also made several comments regarding the "JQ" or "jewish question" and praising alcohol-fueled colonialism and creating genocidal ethnostates. 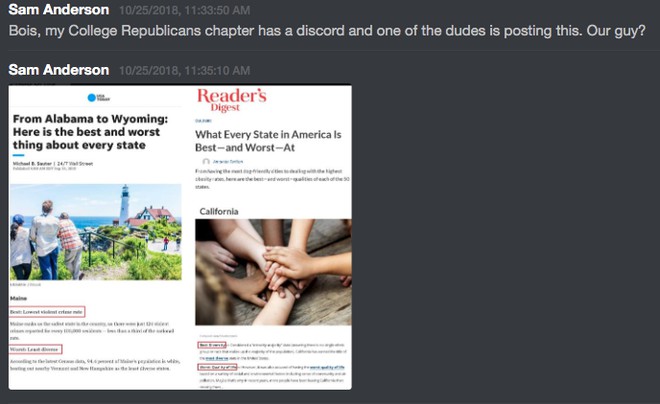 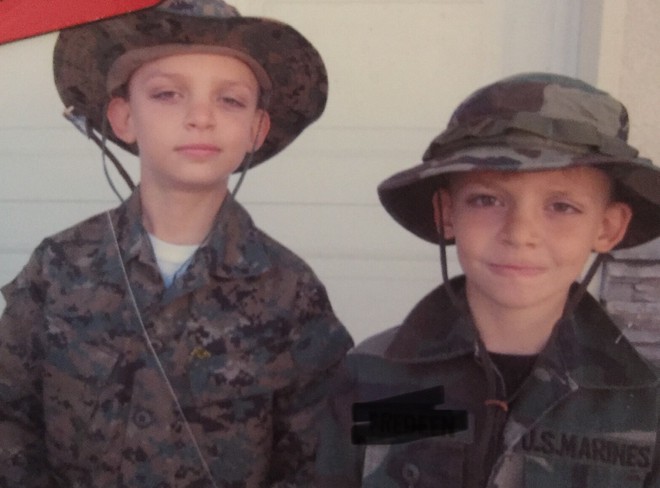 Childhood photo Sam Anderson posted in Discord. You can see his last name because it is poorly redacted. Reads "FREDEEN".