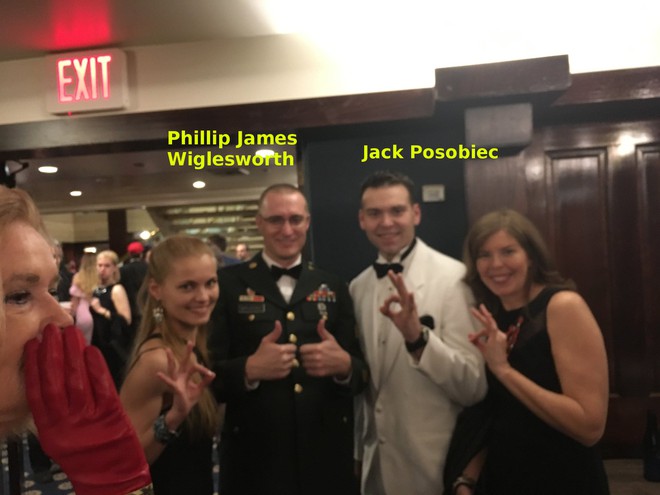 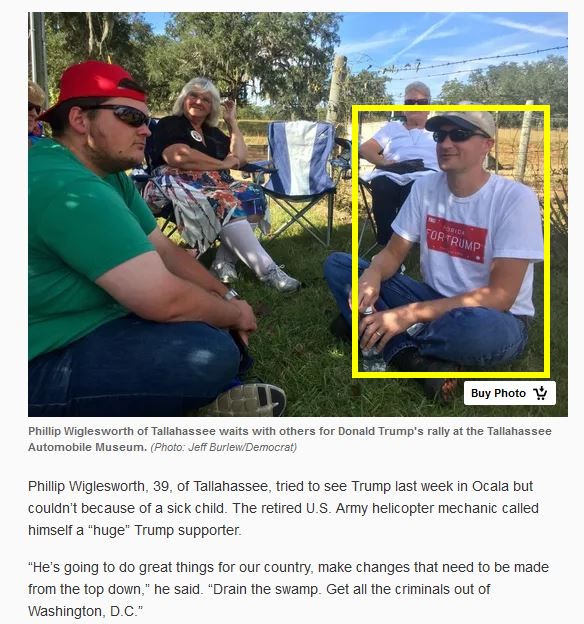 Born December 5, 1977, Phillip James Wiglesworth of Tallahassee, FL is no stranger to soaking up every little bit of attention he can possibly get. As Trump ascended to the Presidency back in 2016, Phillip was one who took on the Deplorable label and rode it as far as it would take him. He changed his Twitter account username to #MAGA Wiggleman and took every little interview he could get, from local news coverage of Trump rallies to This American Life on NPR. But while he touted himself as simply an unapologetic, veteran Trump-supporter, in actuality he was quickly latching onto the growing Alt-Right movement. 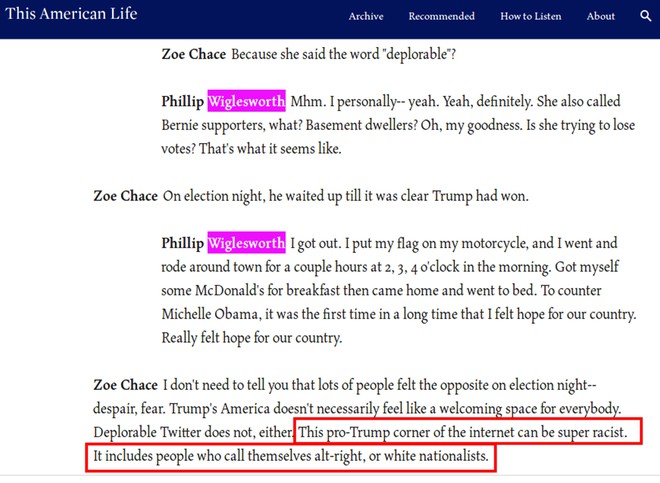 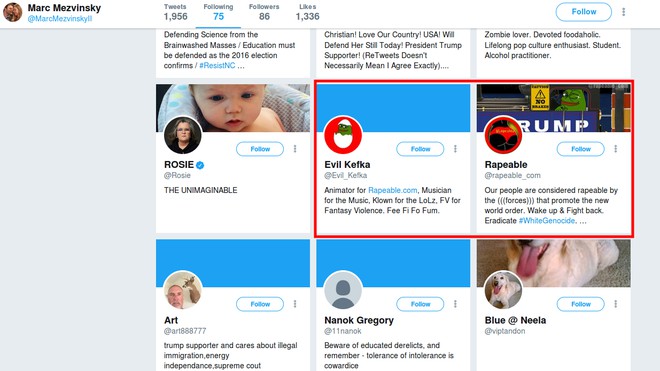 During the 2016 presidential inauguration in DC, Wiglesworth was an attendee at the Deploraball and felt especially proud of a picture he took with the disgraced-dumpster-fire-"journalist" Jack Posobiec. From there, he went on to attend the Richard Spencer’s speaking event at Auburn University in April of 2017. 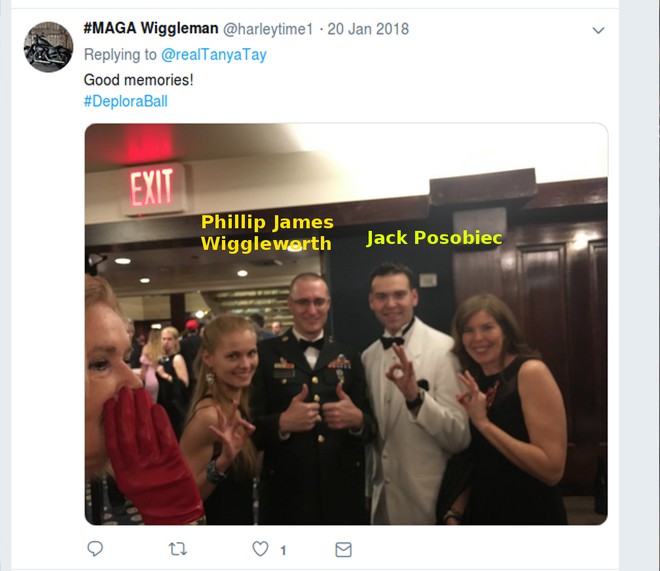 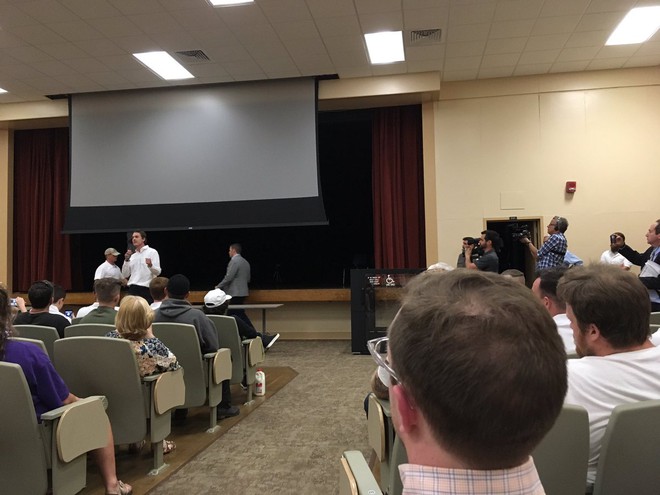 -Picture from audience at Richard Spencer talk at Auburn University –

What we know for sure is that by July of 2017 Phillip Wiglesworth was already a member of Identity Evropa. He actively participated in the planning of Unite The Right rally in Charlottesville, VA that August and also attended. 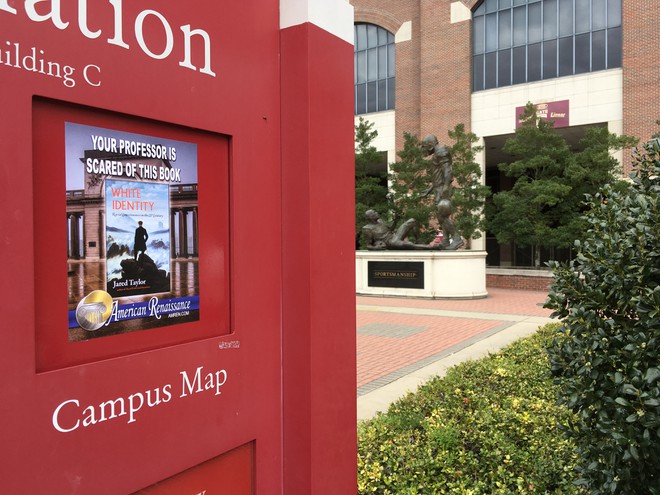 Wiglesworth brags that his boss is okay with him being a member of a neo-nazi organization, going to Charlottesville to attend the violent torch march on August 11th and the deadly Unite the Right rally on August 12th. He states he showed her a video of a Patrick Casey interview and that "SHE enjoyed it..." He also says, "My boss has know I’ve been a member ever since cville.. considering i had to take time off for it. She gets it." 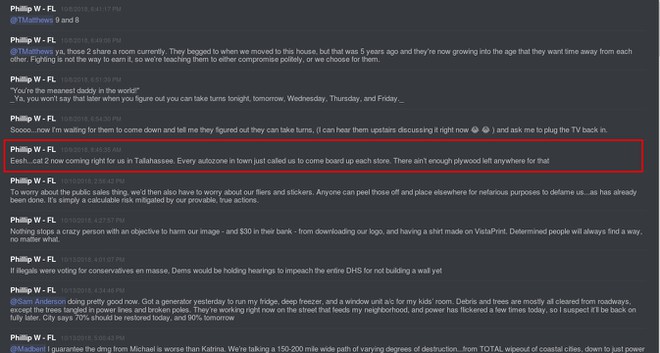 Wiglesworth mentions doing emergency glass repair in the wake of Hurricane Michael hitting Tallahassee. He divulges that the company does shower door installation as well. He gives some major clues as to where he works in the discord server, especially when he takes a picture form inside his work van. Whats that writing say? ALUMAX. Well, there are only 3 providers of ALUMAX shower doors in the Tallahassee area, and only one of those is owned by a woman. While Lestie Webb of Capital City Glass and Screen may be okay with a nazi employee, maybe the local community won’t "get it" quite the same way and have a problem with a nazi coming into their homes on the job. 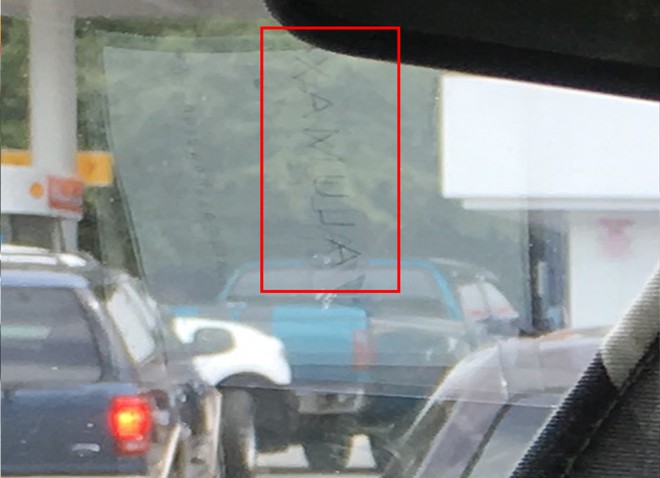 Unsuprisingly, Wiglesworth isn’t simply the "MAGA chud he claims to be on social media and in the brief media spotlights he’s taken. He spews anti-semetic, white nationalist BS often, as evidenced in his prior discord leaks.

Below, you’ll find a picture that Wiglesworth took of his 3 daughters, dressed up in his fashy clothes – like a Kyle Chapman t-shirt – and holding up a racist Pepe the Frog stuffed animal and "OK" hand signs- a dog-whistle gesture for "white power". Boy, that motorcycle helmet sure gives off the vibe of a "nice respectable" person...NOT. 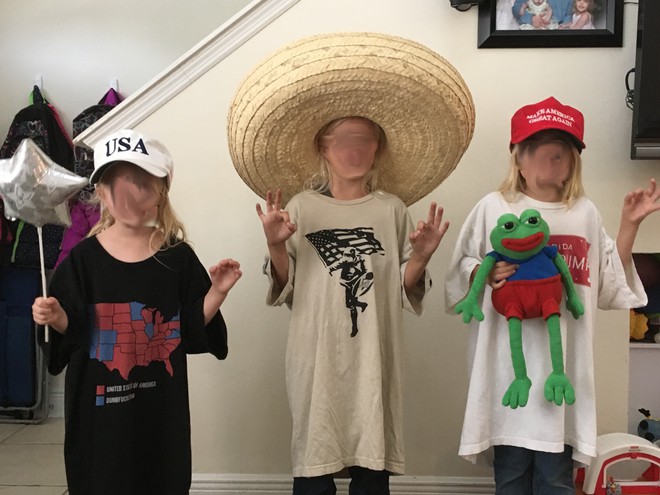 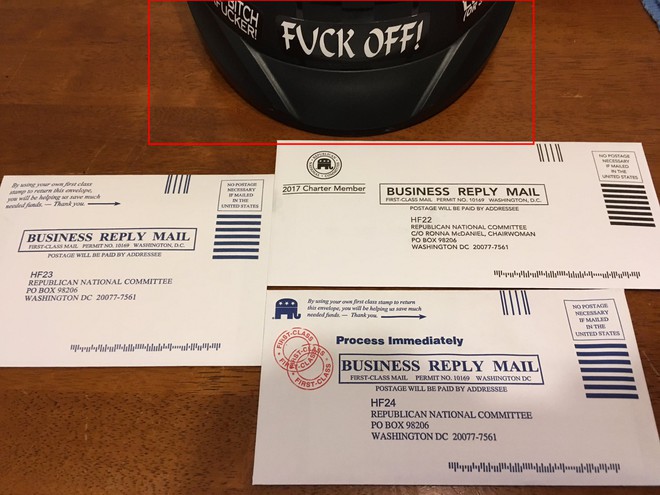 He also gives us confirmation of his address via his comfortable blabbing in the hipster nazi discord chat recently leaked by Unicorn Riot. Wiglesworth cites this Tallahassee newspaper story as the street that feeds into his neighborhood. When cross-referencing the easily visible intersection with the most recent listed current address, it is clear Wiglesworth still lives at 3265 Sawtooth Drive, Tallahassee, FL. 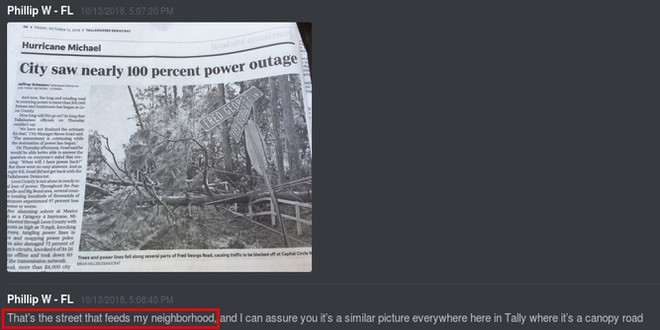 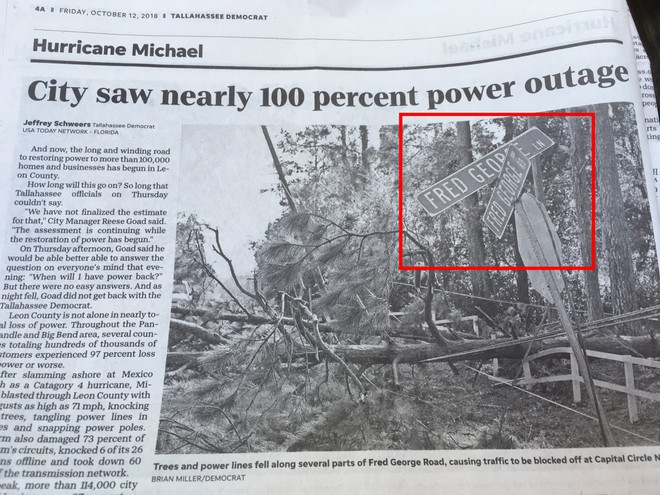 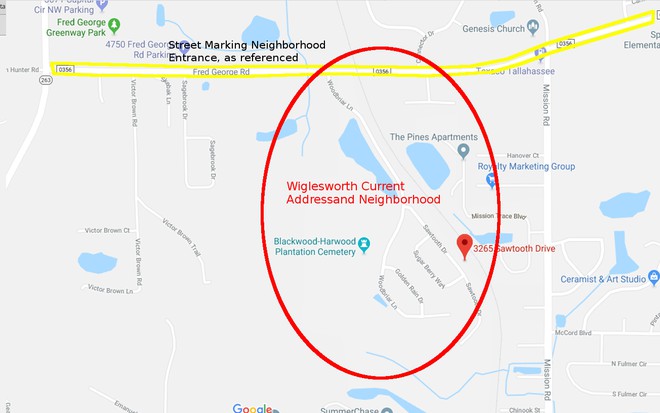 All in all, Phillip James Wiglesworth is a racist, anti-semetic, POS Neo-Nazi who doesn’t deserve the soft pass he’s been given so far. When we find out about fascist and nazi organizers and participants in our communities and beyond, it is imperative we take a stand and cede no space for that gross violation of safety to the most vulnerable among us. Wiglesworth has shown his true colors, and we see him for what he is. If you see him or have any further information to share, reach out! In the meantime, keep up the good fight against racist scum like this, and don’t give him an inch.