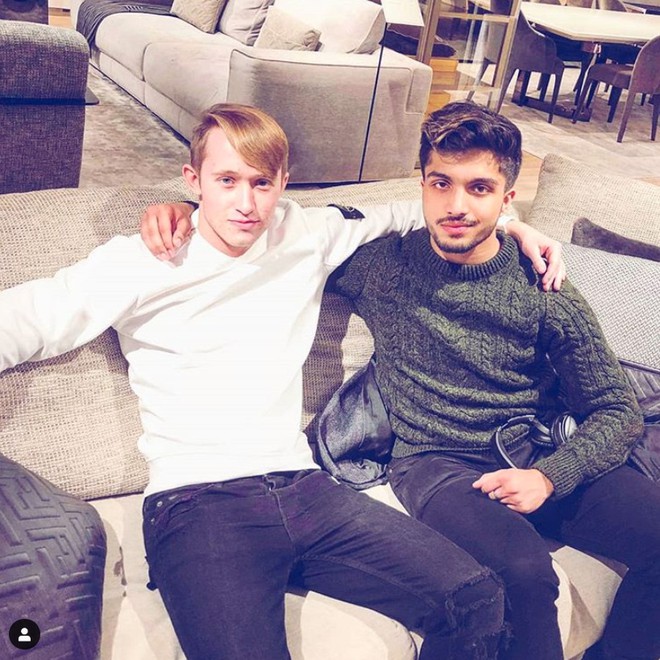 Kenneth Edward Cruey is a member of the white supremacist hate group Identity Evropa (currently known as American Identity Movement or AmIM), is a registered republican, and lives in Las Vegas, Nevada. 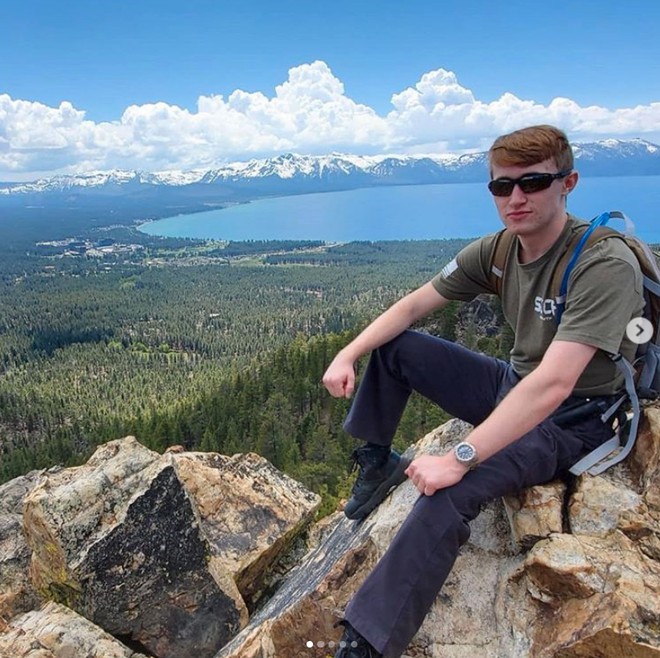 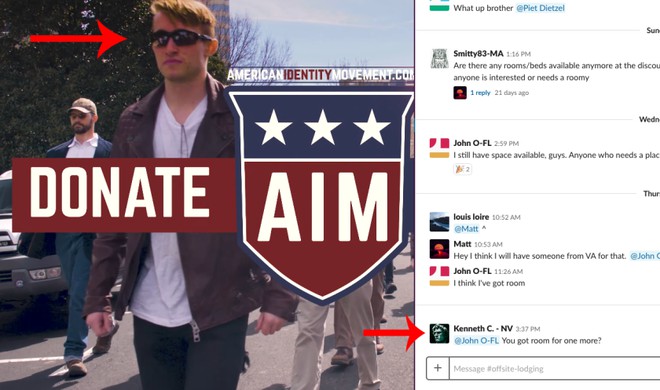 Kenneth Cruey at the Nashville, Tennessee Identity Evropa rebranding action. The screenshot on the right shows Kenneth coordinating going to the action from leaked logs.

Kenneth’s username on the leaked Identity Evropa chat is “Kenneth – NV“. Kenneth didn’t post much, but has been active since 2017, and is responsible for a number of illegal propaganda placements around Las Vegas, in one instance, making local news. 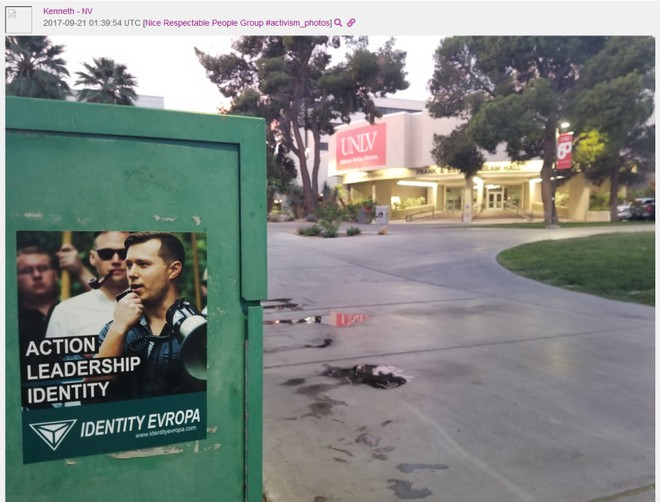 One of many white power flyers and stickers placed at the University of Nevada, Las Vegas 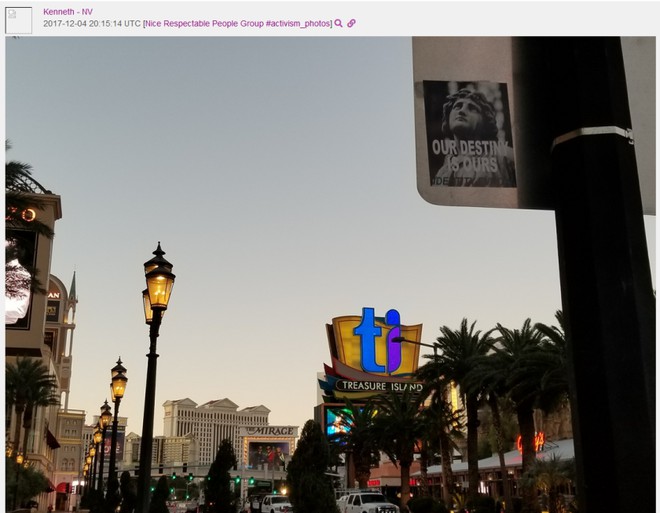 Kenneth Cruey’s IMDB page lists him as an actor but hasn’t been credited in a film for about 5 years, which might make sense after watching his demo reel (Archive). 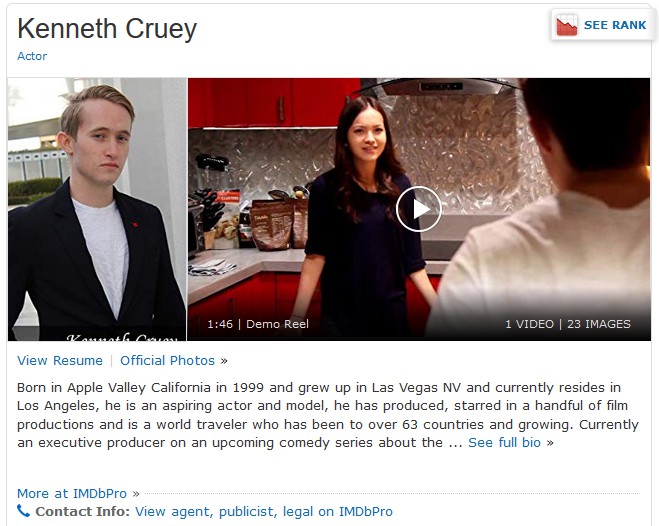 When he’s not starring in shitty movies, Kenneth is flying around the world on the dime of his bourgeoisie father who made millions off the backs of taxi drivers in New York (Archive). 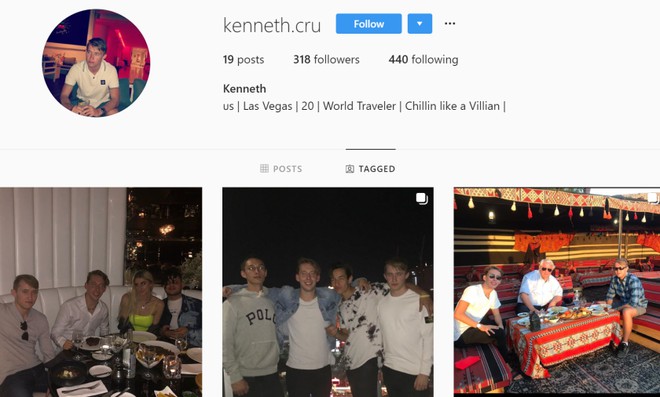 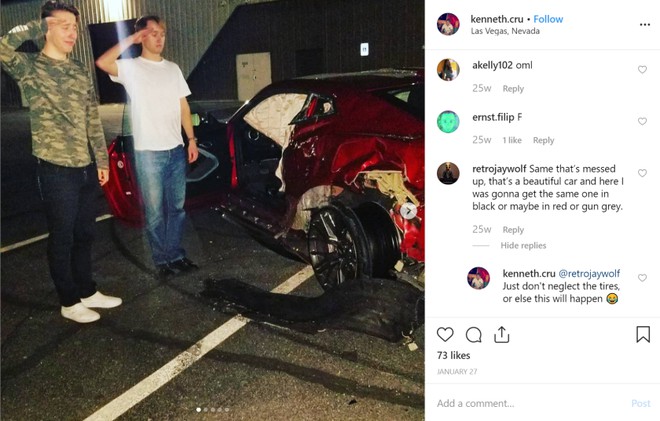 Kenneth follows fascist accounts on Instagram, such as The Golden One, Operation Werewolf, white_people_of_the_world, and Traditional Aesthetic. (Archive of follows) 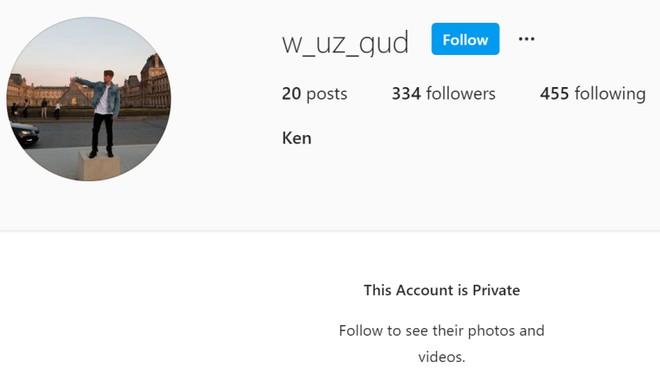 Identity Evropa was not Kenneth’s only foray into white supremacy; in 2017 he registered the domain Alt-RightMeet.us (Archive). 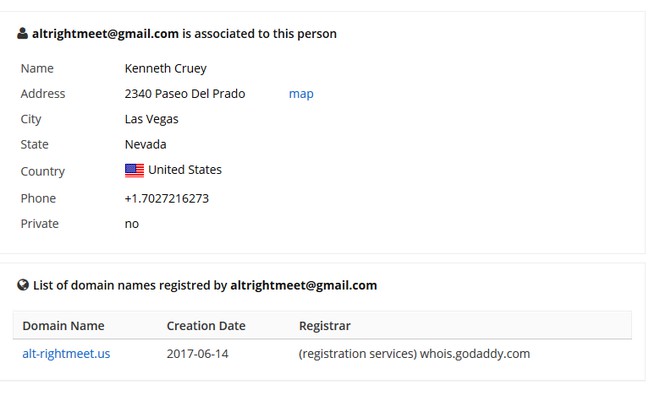 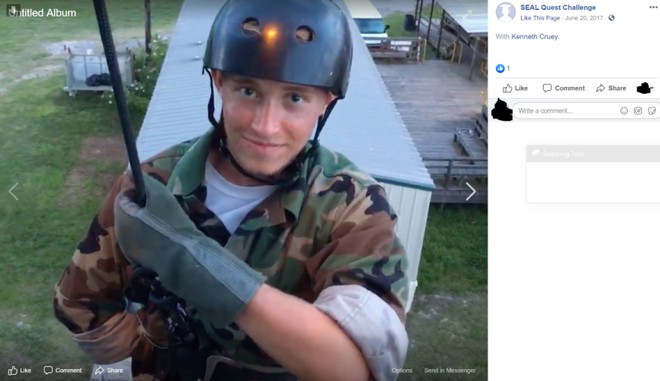 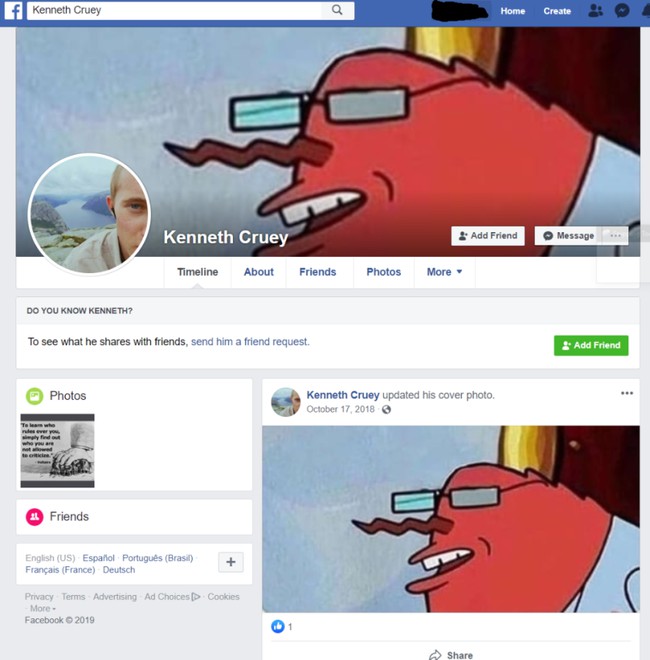 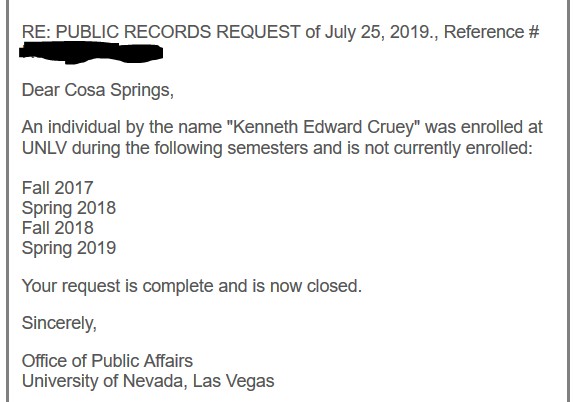 Every single Identity Evropa/American Identity Movement member is going to be identified. Quit now, it’ll make both our lives a whole lot easier.