This article was contributed by Antifash Gordon. 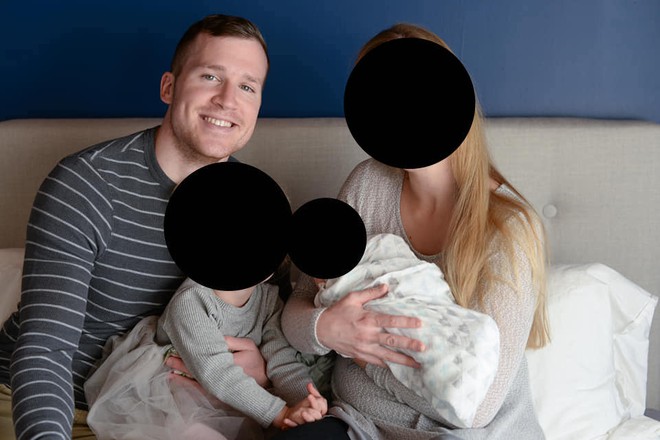 Meet Benjamin Maas. He's a Certified Public Accountant (CPA license number 51262) in Dayton, Ohio, where he lives with his wife and their two children. He's a 2012 graduate of Ohio Northern University, where he majored in Accounting and Philosophy, and is about to celebrate his 29th birthday.

And as Ben - OH on Discord, he's also an active member of Identity Evropa, a white nationalist organization that helped plan the first Unite the Right rally in Charlottesville, Virginia. According to chats publishedby Unicorn Riot, Maas attended the infamous tiki torch rally in August 2017, where participants chanted, "Jews will not replace us."

At noon on October 11, 2017, Identity Evropa member Benjamin Maas confirms in the "Charlottesville 2.0" Discord server that "Tiki torches are to be cut to 2', right?"

As a member of Identity Evropa, he served as their accountant, collecting the $100/year membership fees from each of the 886 members.

Maas set up a complex system of fake email accounts, often using the names of ethnic minorities, such as "Tyrone Washington" and "Miguel Rosales." Maas used the email smoothacc0untant@gmail.com to collect membership fees.

These were designed to skirt PayPal's scrutiny. In the screenshot below, he instructs Identity Evropa members to mark their payments for "friends and family" rather than "good and services" in order to avoid verification requirements.

In May 2018, Maas established a PayPal business account for Identity Evropa, using the email address joshuapadams83@gmail.com, only to be deplatformed just six days later.

At that point, Maas used his USAA account to open a Zelle account (using the joshuapadams83@gmail.comaddress) to collect membership dues, conference fees, and other payments for Identity Evropa merchandise. He also managed payments via Identity Evropa's Bitcoin account.

Ophiucus asks the group for Amazon gift card donations to Ben - OH be made via the email packabacka@gmail.com.

In an October post in the leaked Discord server, "Ophiuchus" tells the group that "Ben - OH" and wife are expecting a new baby, and asks that Amazon gift cards for Ben be sent to the email packabacka@gmail.com. 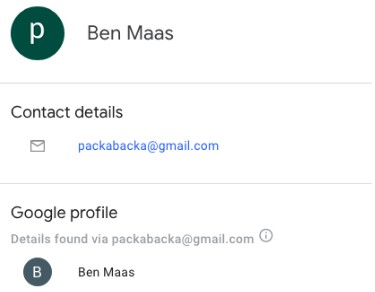 Google lists this address being registered to a "Ben Maas." And Pipl.com lists the owner as "Benjamin Timothy Maas," of Dayton, Ohio. 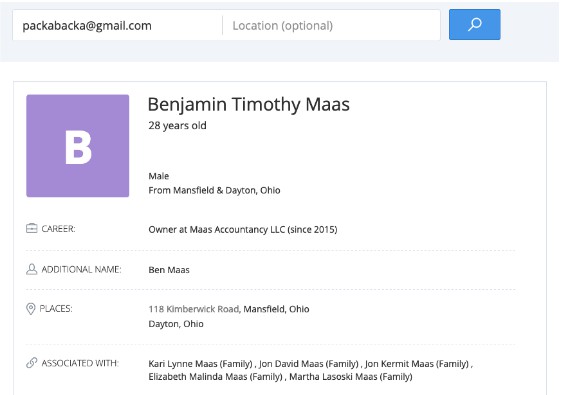 If you would like to share this information with the American Institute of CPAs and ask for an ethics investigation into Benjamin Maas, his license number with the state of Ohio is 51262, and you can reach AICPA via the following email: ProfessionalEthicsSubmissions@aicpa.org.

If you would like to file a complaint about Benjamin Maas via the Accountancy Board of Ohio, his license number is 51262, and you may contact them via this web form.